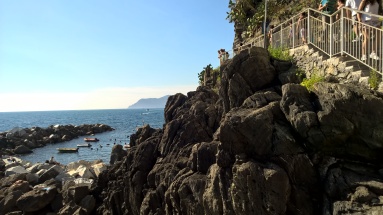 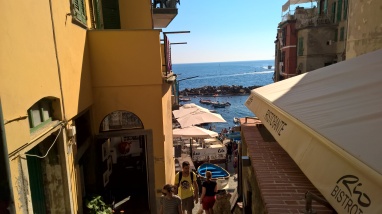 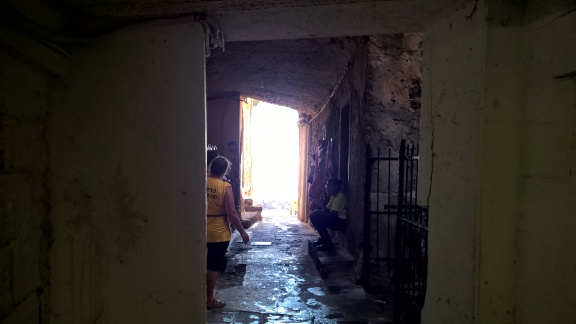 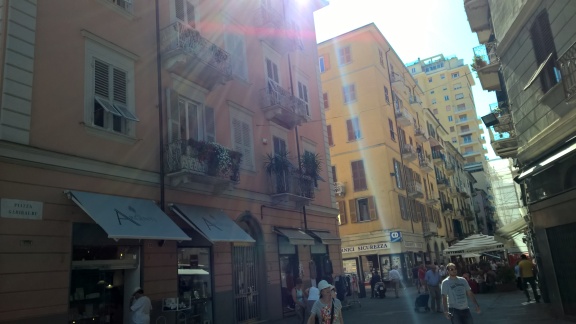 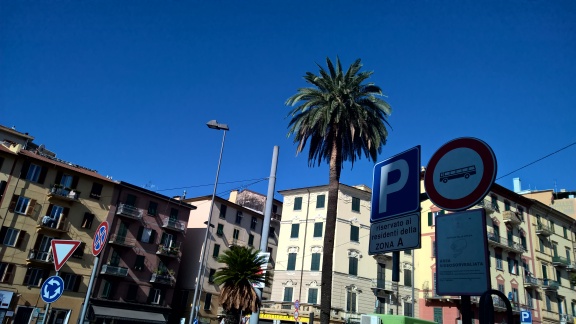 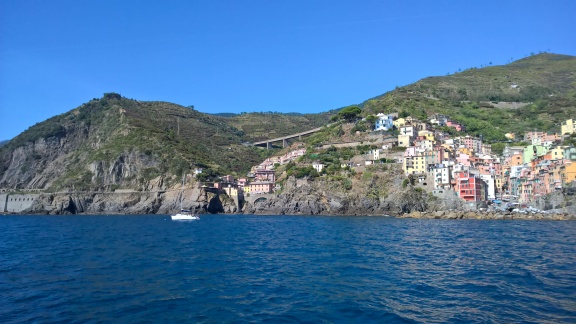 Getting up around 6am, I got ready and headed out towards the station. The next train to La Spezia, luckily a direct one, left at around 8am and arrived around 10am. While waiting for the my train, I went to get a coffee and croissant (cornetto!) at the railways station’s café. This one had a ticketing system, where you pay for what you’ve ordered at the counter, then take the receipt over to another counter and get your food. The funny thing was that the guy at the second counter didn’t even bother to check, but just asked me what I wanted (a coffee, as it happens).

END_OF_DOCUMENT_TOKEN_TO_BE_REPLACED 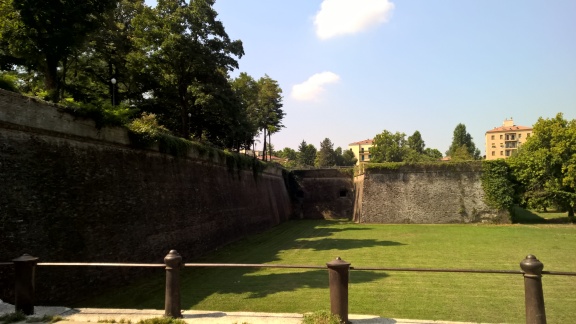 While brushing my teeth in the morning, I noticed the water in the sink turned a bit orange/brown, before becoming clear again. Scary. I wondered if it was just a trick of the light, but then it happened again, this time for longer. Worrying, indeed. I turned off the tap and turned it back again, and the water clear once more. I decided to mention it to the landlady later on.

END_OF_DOCUMENT_TOKEN_TO_BE_REPLACED 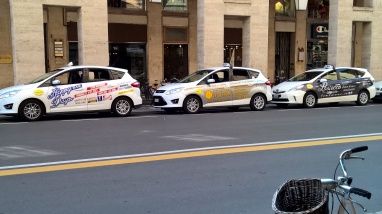 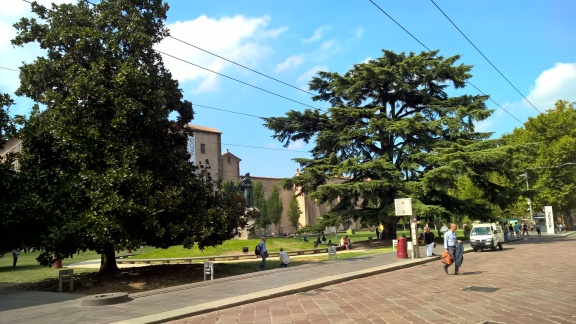 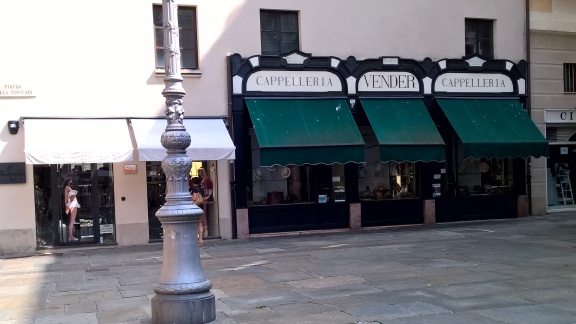 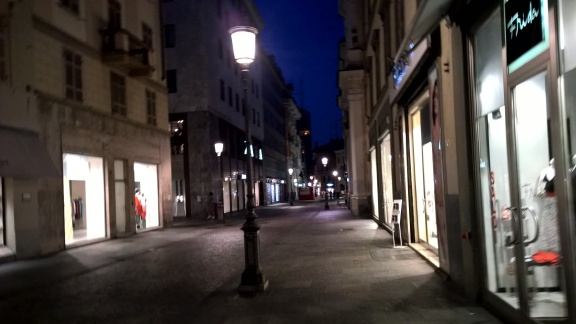 The hours until 8am passed reasonably quickly. I spent the first three hours or so in this French-style bar, until the security gates opened. Before I went in, I of course went through the routine of taking out all of the ‘liquids’ in my bag and putting them in a clear plastic bag to show at security. As I went through the x-ray scanner, the beep went (don’t we all dread that!), and I was asked to take off my shoes and undergo a body check. The security guy mumbled something while he was doing it, and then, a few seconds later, in a louder voice, asked me to “Just say no.” Then I realised he’d been talking to me earlier and asking me if I had any metal objects on me. Ah, the downside of staying awake too long!

END_OF_DOCUMENT_TOKEN_TO_BE_REPLACED

Well here I am again at Stansted Airport ready to while away the wee hours before my early morning flight to Parma. I’m heading off for a five day trip in northern Italy, taking in Parma, La Spezia, Verona, and the valley region of Val Camonica near Brescia.